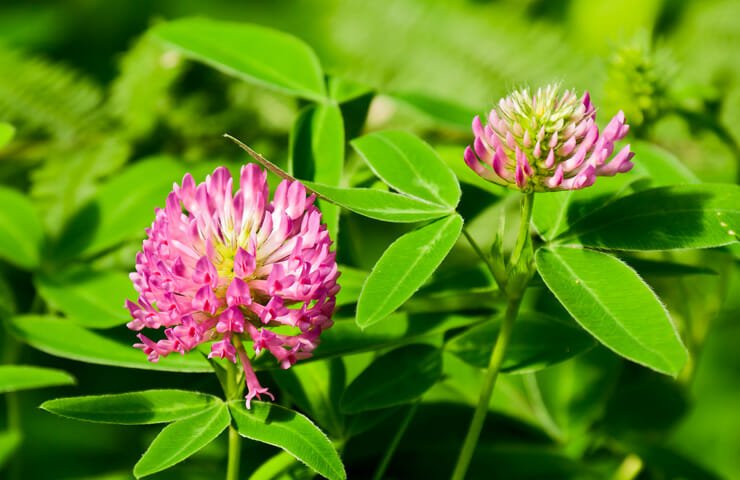 Red clover is one of the heard of herbs that are said to help menopause age women in addressing their concerns. The herb bear beautiful flowers that are not only superficially lovely but also help with alleviation of sicknesses. One of its wonders is its help in improving menopause symptoms.

What is Red Clover?

Red clover, or Trifolium pratense is a herbaceous specie of the bean family, Fabaceae. It is native to Northwest Africa, Europe and Western Asia but can bloom in other regions. It produces significant effects in health, and has been used in India as traditional medicine for coughs, as sedative, anti-inflammatory and more. Because of its beauty, it has been picked to be the national flower of Denmark, and state flower of Vermont.

Women in the study proclaimed that they have experienced lesser, or no major side effects during the treatment with red clover compared to human estrogens. And within 3 months of trial, their bone loss slowed down compared with those in placebo.

Red clover contains isoflavones, which is responsible for its medicinal effects. This isoflavones are transformed in the body to phytoestorgens that works similar with estrogens. The symptoms felt by menopausal women are due to drastic drop of female sex hormones in the body (i.e. estrogen). Red clover creates more estrogens in the form of phytoestrogens to suffice the needed amountof hormones that causes the symptoms.

Other Uses of the herb

Some women also use it for mastalgia or breast pain and tenderness during the premenstrual syndrome or PMS.

Red clover is likely safe for pregnant and breastfeeding women when taken by mouth as a common source of food. However, it may affect the body if taken as a medicinal drug because it contains phytoestrogens that might disrupt the level of hormones in the body.

It is not advised to individuals with bleeding disorders, and upcoming surgery, as it may affect blood clotting in the body and increase the bleeding. It should be avoided in large amounts or use with caution.

Individuals with hormone-sensitive conditions such as endometriosis, breast cancer, uterine cancer, ovarian cancer, or uterine fibroids should not use red clover. Cases of people with these conditions could get worse with exposure to estrogen or estrogen-like substances that red clover contains.

When used as tea, take 1 to 2 teaspoons of the dried flowers and let it seep in 8 ounces of hot water. After 30 minutes, you can take the tea as you like.

This herb can be a home-grown item. You can easily plant a bunch in your garden and use dried flowers or flowering tops.

This herb can also be taken as a supplement in pill or syrup forms. These are often available over the counter so it would be easy for you to buy them without doctor’s prescription.

Do you rather want to buy from Amazon UK? Click the link below!
Search Amazon UK 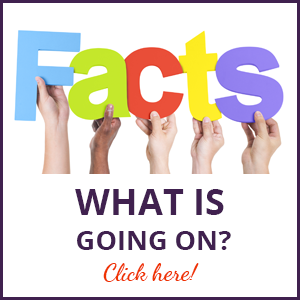 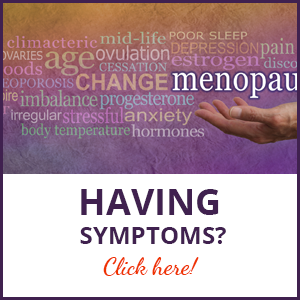 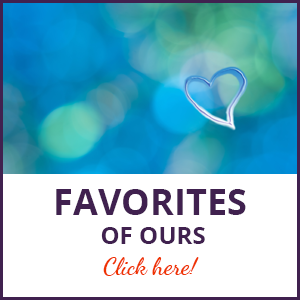 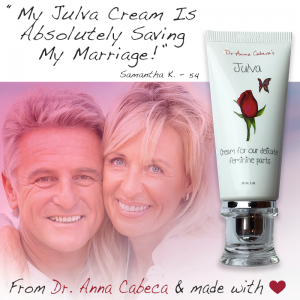 Jump roping may seem like it’s an activity only ...

END_OF_DOCUMENT_TOKEN_TO_BE_REPLACED

Soy is a vegetable included in the family of peas ...

END_OF_DOCUMENT_TOKEN_TO_BE_REPLACED

Some women think twice about starting with yoga. ...

END_OF_DOCUMENT_TOKEN_TO_BE_REPLACED

One of the most important vitamins for menopause ...

END_OF_DOCUMENT_TOKEN_TO_BE_REPLACED

Do you tend to be forgetful in your middle age ...